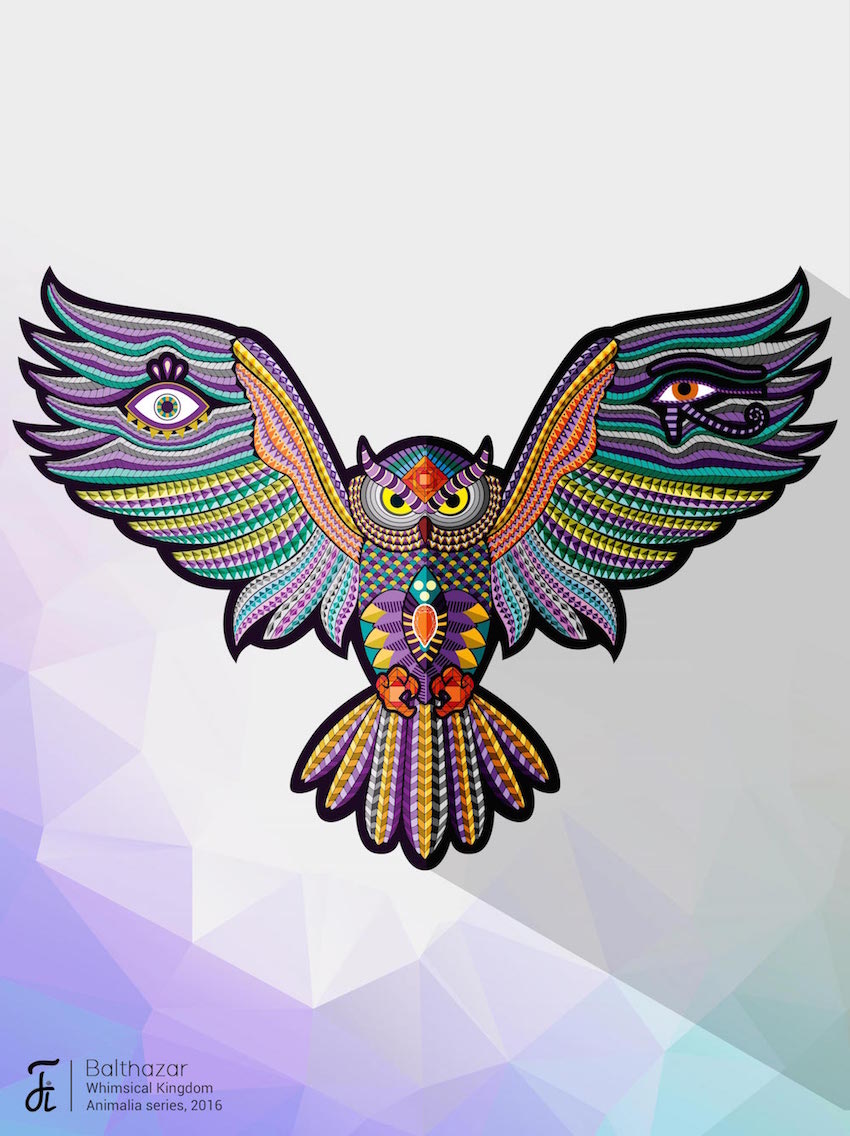 Reflection: There are some species of owls out there that are threatened at this point in time and they may not be able to survive for much longer. Due to their habitat being destroyed, hunting, and other problems such as viruses they have a population that is very low. As a result of this they are struggling to be able to survive out there in the wild. It isn’t too late though to help these owl species to have a future. 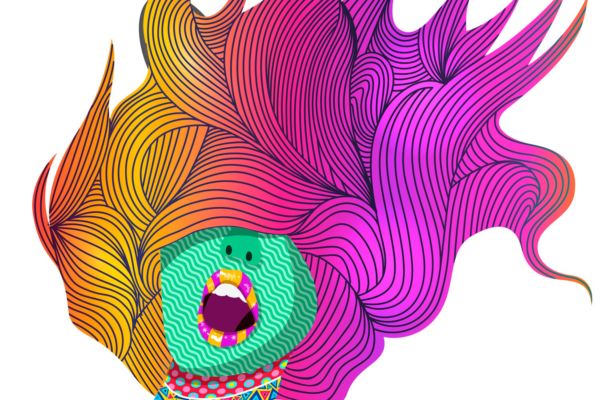 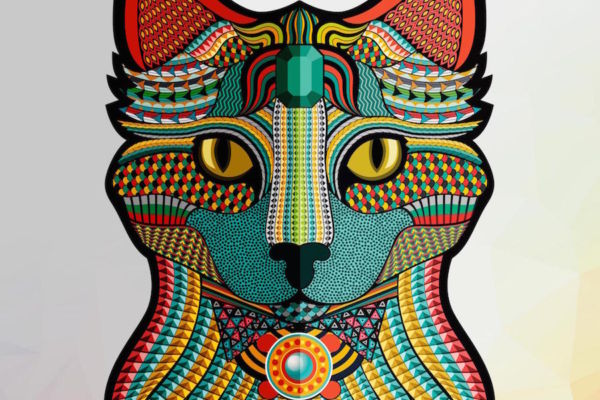